Why Out of Home Advertising

Why Out of Home Advertising

Media buyers have lots of options when they spend ad dollars: TV, Radio, Magazines, Newspapers and Digital Advertising on the internet.  This post will discuss the advantages of out of home versus other competing forms of media.

Out of Home Advertising 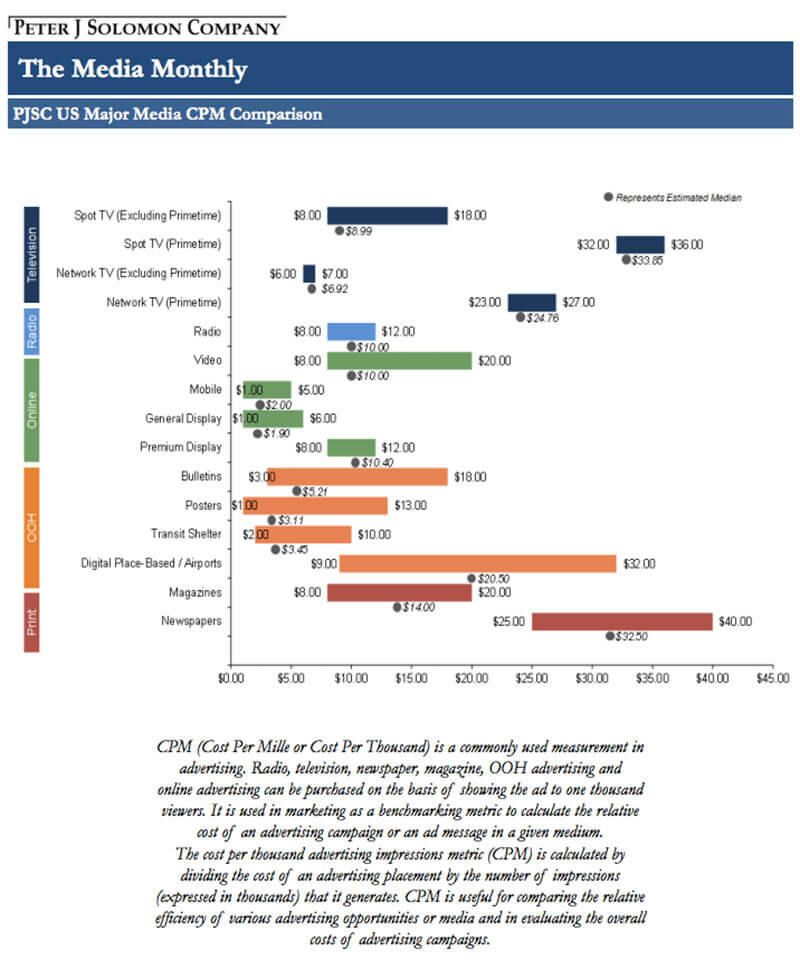 Out of home provides a way to target messages to consumers based on location and time of day.  Out of home has benefited from the fact that a typical commute time has increased by 20% since 1980.  Out of home is highly noticeable and can’t be filtered with an ad blocker or DVR.  Billboards are affordable with a media cost per thousand views (“CPM”) of $3-5 which is below almost all the other forms for media as you can see from this Chart:

Television provides a wide and measurable audience.  Who hasn’t heard of the Neilson ratings system.  Television is also easy to buy because there are relatively few networks.  The disadvantages of TV versus out of home are as follows: 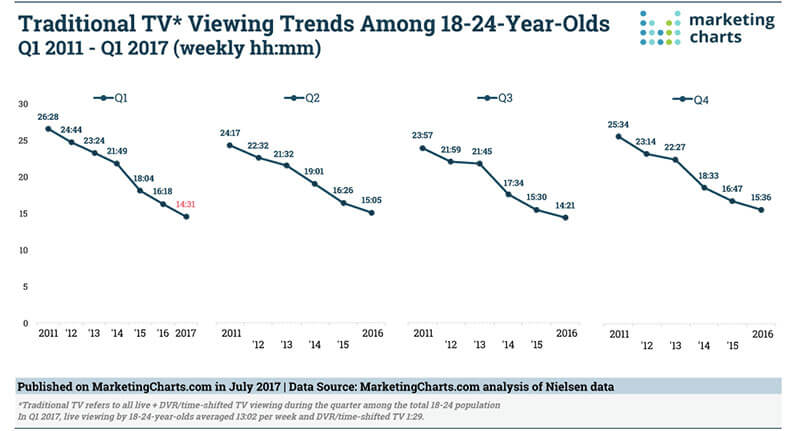 Radio provides a popular way of reaching commuters at peak travel times.  Radio, like out of home, has benefited from the lengthening of the average commute by and radio listening has been stable. 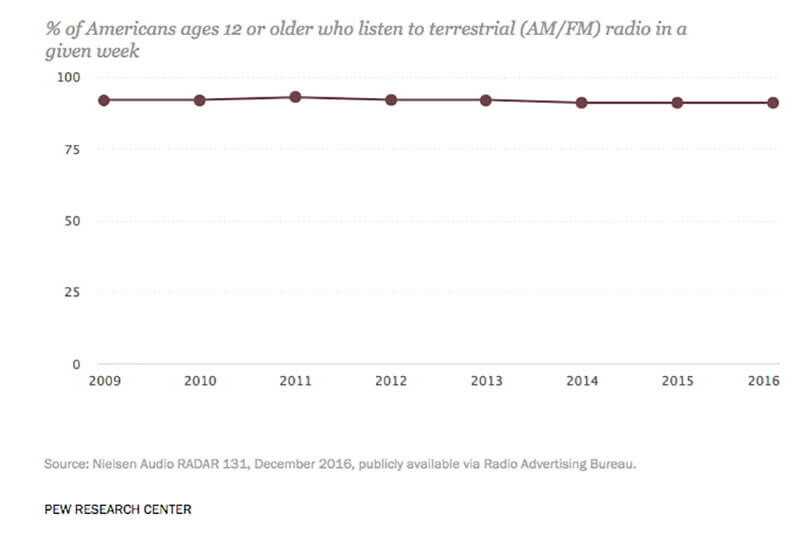 Radio has the following disadvantages versus out of home:

Magazines provide an ability for selective targeting based on demographics, interests or lifestyle.  Magazines are high quality and readers may actually seek out ads if they relate well to content.  Think of computer ads in a computer magazine or fashion ads in Vogue.  Magazines have the following disadvantages versus out of home.

Newspapers offer a high degree of geographic targeting due to regional delivery and regional ad buying.  Newspapers have the following disadvantages versus out of home advertising 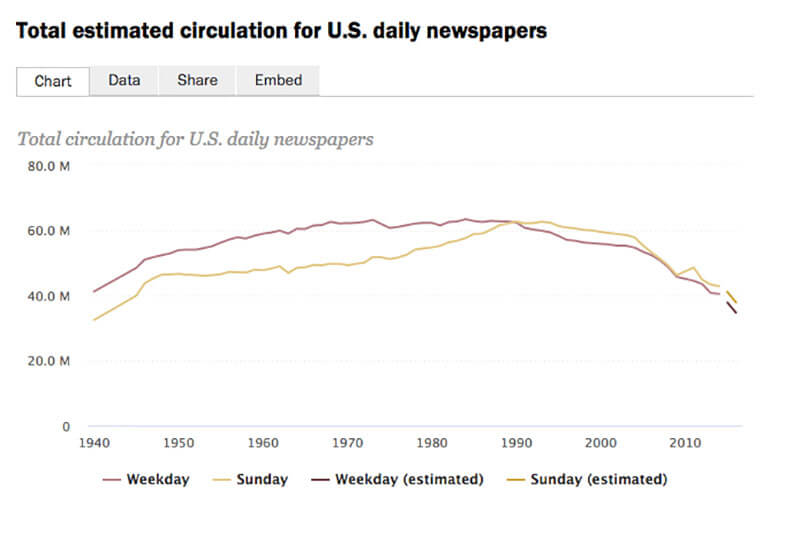 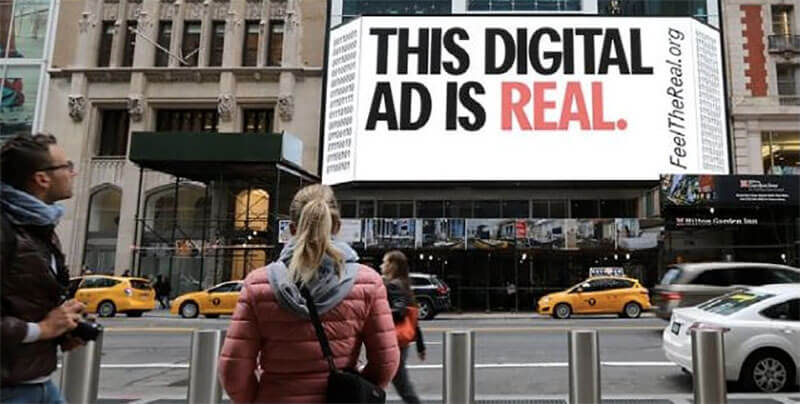