Over the past decade, wild posting, or pasting up lots of posters for the same thing in a single location, has seen its popularity grow. The tactic has become a smart way to cut through the increasing digital clutter, drawing people’s attention away from their phones and onto the street.

Wild posting is impossible to ignore. It draws the eye and gets a reaction. No wonder so many top companies have given this unique form of advertising a try. At the same time, many smaller, niche businesses and individuals have also invested in wild posting because 1) it’s cheap and 2) it’s fun.

A good campaign has several elements in common, including:

You should also have a clear aim with the campaign. It works best if you promote something with a finite time period, such as a movie opening or new album, because sometimes the posters don’t stay up long — that’s all because of the murky legal area you enter when you do wild posting. (It’s almost always all good, don’t worry.)

The Best Wild Posting Campaigns of the Last Decade

Wild posting flies under the radar a lot of times. It’s designed as a stealth option, and so you may not hear a lot about a campaign. To gain publicity, the flypostings need to really stand out. Here are six campaigns that reached their goals by gaining public attention, often by extending their reach beyond a street corner or construction site.

Fashion designer Scott Sternberg has built his Entireworld brand around what he terms “non-boring basics,” so it makes sense that he’d want something a little playful, a little different to promote his clothing. Entireworld wild posted in New York City to advertise the new Connections Line, which invites people to call in and interact with other strangers. Yes, it’s like the old party lines. How retro.

Why it works: Wild posting keeps a brand that wants to be down to earth from looking pretentious, plus the nostalgic feel of the campaign fits flyposting.

Abercrombie has never shied away from an opportunity to be different and even cause a little controversy. But the new A&F wants to get away from that image of courting controversy. The brand started a “Face Your Fierce” campaign, advertised via wild posting, inviting people to open up about their vulnerabilities.

Why it works: While Abercrombie may be less of a boundary-pusher, it’s still a young-skewing brand that wants to appear hip, and wild posting accomplishes that. 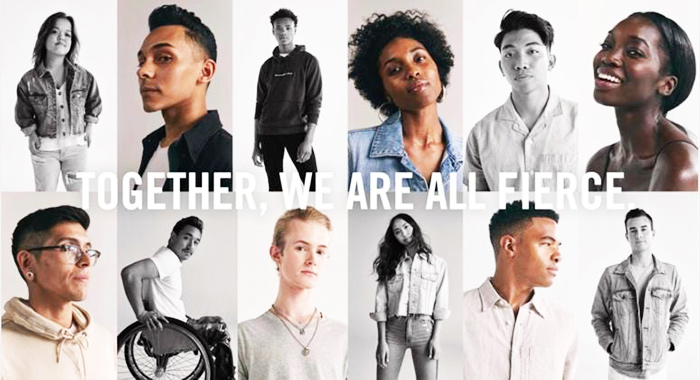 When you think of U.S. fashion, you probably think of New York City first, and everything else a distant second. Is Texas among the places you think of? Perhaps not, but it seems the hot clothing resale app Depop does booming business there, and it does especially well among LGBTQIA+ Texans. So Depop decided to do a wild posting campaign highlighting the diversity of its users.

Why it works: A brand like Depop doesn’t want staid TV advertising or anything traditional. It wants something more unique, like wild posting. 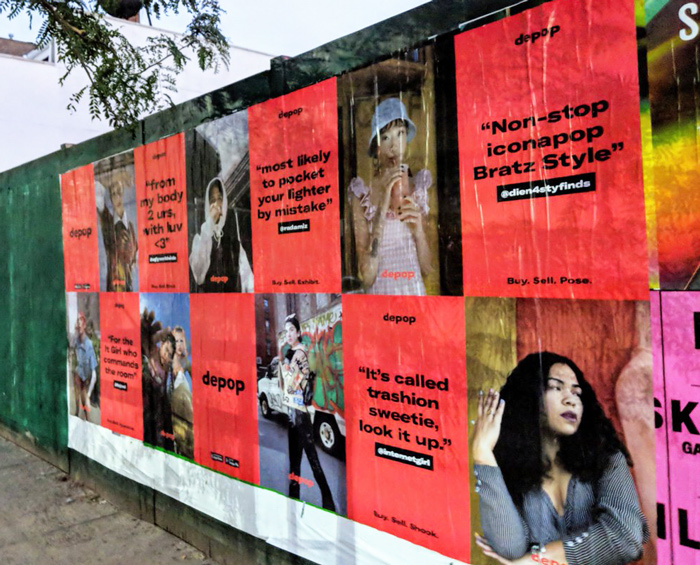 So: A successful campaign isn’t always a well-advised one. A few years ago, an agency posted a bunch of posters advertising the Montana Snowbowl near breweries, trying to attract the college crowd to the event. Problem is, the agency tried to be funny. Yeah, that doesn’t always work as people’s idea of funny is quite different.

The campaign used some crass words and made fun of heavy people. The kids didn’t love it…and the agency ended up having to apologize.

Why it works: It didn’t work — which only served to get the event more publicity. We can argue all day about whether all press is good press, but ultimately Montana Snowbowl (which claimed it knew nothing about the advertisements) got a ton of extra attention. 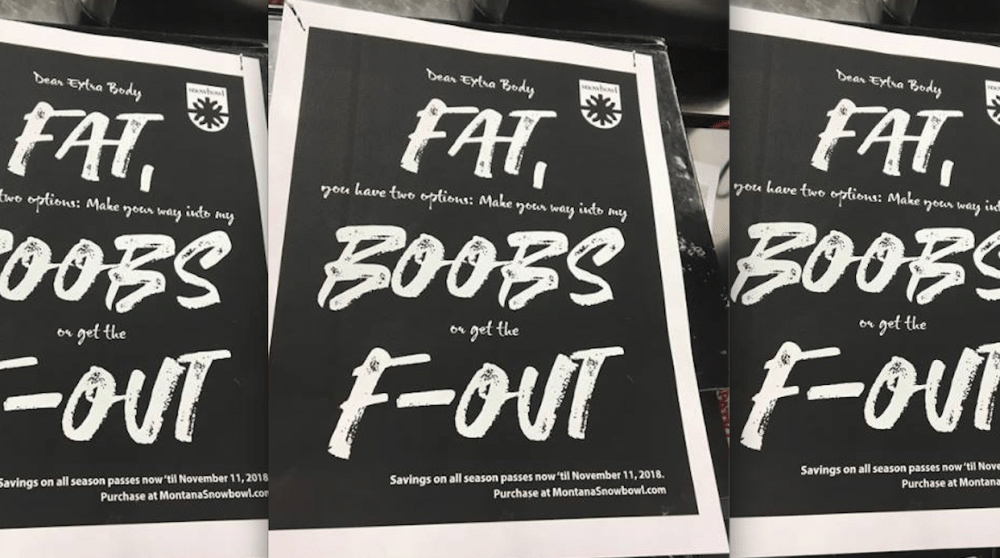 Avocados are everyone’s favorite superfood, and for the past decade, two contingents, the growers in Mexico and California, have been engaged in a battle for the hearts and souls of avocado toast devotees. In this fight, standing out and gaining attention can set one faction apart.

Avocados from Mexico has aired Super Bowl ads in a bid to distinguish itself, and honestly, it’s not easy to compete with that…except, oh yes, a Super Bowl ad costs a few million dollars and doesn’t guarantee a good return. By contrast, an outdoor campaign by California Avocados, including wild posting, was way cheaper and got a good deal of media coverage.

Why it worked: Avocados attract that cool demo we discussed earlier that enjoy and respond to wild posting. The wild postings were designed to spark people to take selfies with them, a perfect way to target the younger demo. 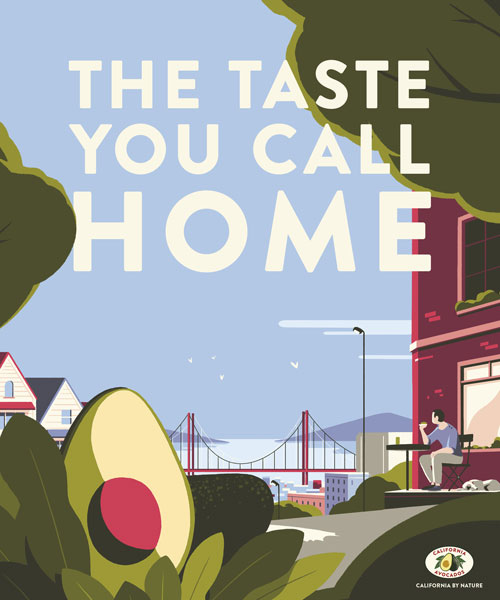 Six years ago, photojournalists in Paris became frustrated by what they saw as a lack of market for their serious international work. Magazines passed on international images or only printed a couple. So instead of trying to sell images to reluctant editors, one photographer began wild posting pictures around the city. He contacted some photojournalist friends and got pictures from them to post as well. They named the project Dysturb and used it to raise awareness around the city of serious issues across the world.

Why it worked: Though not a traditional “advertising” campaign, Dysturb did work as a way to reach new audiences with new ideas, which is what many ad campaigns want to achieve.

Interested in finding a wild posting campaign that would work for you? Contact us today to learn more about the possibilities. 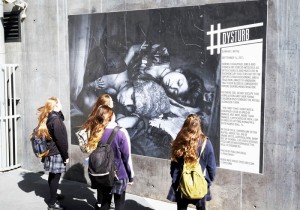